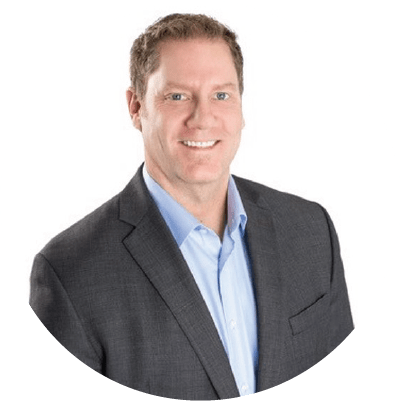 Rick has had a distinguished career in health care, public safety, elected office and as a community volunteer and leader over the past 20 years.

Rick is a lifelong Albertan – born and raised in Calgary and only left Alberta for a few years to play junior and minor professional hockey.  In 2004 he graduated from Augustana University/College as an Emergency Medical Paramedic Technician and immediately began working as an Advanced Care Paramedic for Alberta Health Services in Calgary.  In 2012, he sought and received the Progressive Conservative nomination for Calgary-South East and was elected twice in April, 2012 and again in May, 2015.  During his first term in government, he initially served as Deputy Government Whip followed by Associate Minister for Recovery & Reconstruction for High River during and following the 2013 floods. Still in his first term, he then served as Associate Minister for Public Safety and Legislative Secretary for Ambulance Service.  In the April 2019 election he was defeated in his re-election bid and returned to service as a paramedic where he has served Calgarians ever since.

Rick has been an avid community supporter serving as an event volunteer for Inn from the Cold and the Calgary Homeless Foundation, as an Event Coordinator for Paramedics in Need and as a Basketball Coach for the Bow River Basketball Association.

Based in Alberta, Rick serves clients in AB and SK in the areas of health, public safety, education and social services.