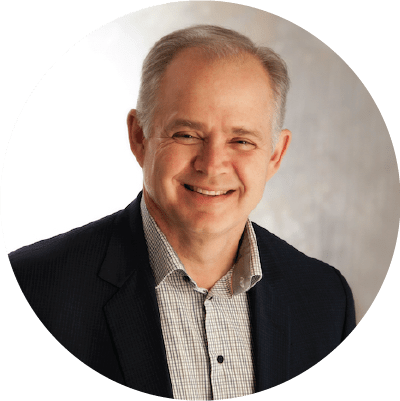 Jeff brings over 30 years of experience in the private, non-profit and public sectors in Saskatchewan, BC and Alberta. Prior to starting Prairie Sky in 2013, Jeff spent five years as Chief Operating Officer at Impact Society, 15 years in the financial services sector with Investors Group and RBC Dominion Securities and three years working in the Saskatchewan Legislature for the Ministers of Trade & Investment and Parks & Renewable Resources.

Community involvement and volunteerism is important to Jeff as he has led fundraising efforts for non-profits including Impact Society, the Abbotsford Community Foundation, Chilliwack Big Brothers and Big Sisters, and the United Way of Regina among other organizations. Jeff has also served on several boards including the Calgary Youth Justice Society, Surgical Centres, Impact Society, Saskatchewan Government Insurance (SGI), the Abbotsford Executive Association and the Abbotsford and Regina Symphony Orchestras.

In his spare time, Jeff likes to golf and has completed several 5k, 10k and half-marathons. He is based in Calgary.