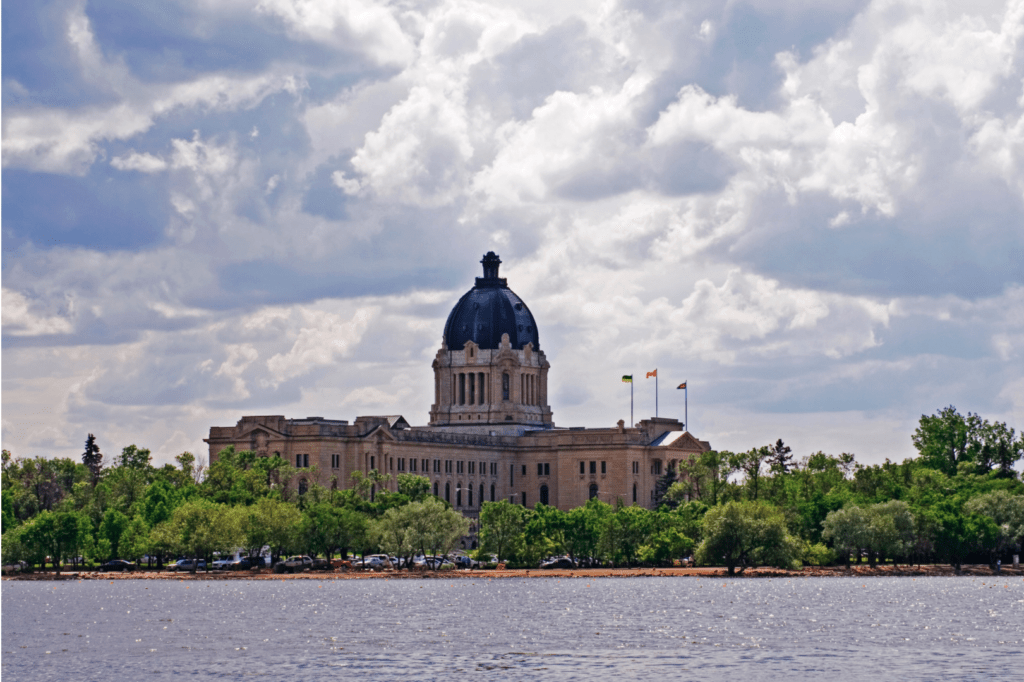 The final Saskatchewan Election Results were certified over the weekend when all of the mail-in ballots that had been received were counted. On election night on October 26th, it was projected that the SaskParty had elected 50 MLA’s and the NDP 11 MLA’s. Two days later after the first count of mail-in ballots, the number changed to SaskParty 48 and the NDP 13 elected MLA’s. After the final count of mail-in ballots, the results remained the same with the SaskParty electing 48 MLA’s and the NDP electing 13 MLA’s. As a result of the final ballots being counted and certified, Premier Scott Moe named his new Cabinet today. The Premier named Donna Harpauer as the new Deputy Premier while she also remains as Finance Minister.

Three former Ministers are no longer in Cabinet: Ken Chevaldayoff, Greg Ottenbreit and Tina Beaudry-Mellor (who lost her seat in the recent election). Three new Ministers have been added to Cabinet: Don McMorris, Laura Ross and Everett Hindley. Four Ministers retain the same portfolio’s they held before the election: Jeremy Harrison, Christine Tell, David Marit and Brownyn Eyre. Nine Ministers who were in Cabinet before the election remain in Cabinet, but with different portfolio’s and responsibilities: Don Morgan, Jim Reiter, Dustin Duncan, Gordon Wyant, Joe Hargrave, Paul Merriman, Gene Makowsky, Warren Kaeding and Lori Carr. The size of Cabinet remains the same at 18, including the Premier. For more details on the Cabinet announcement, please see the full news release.