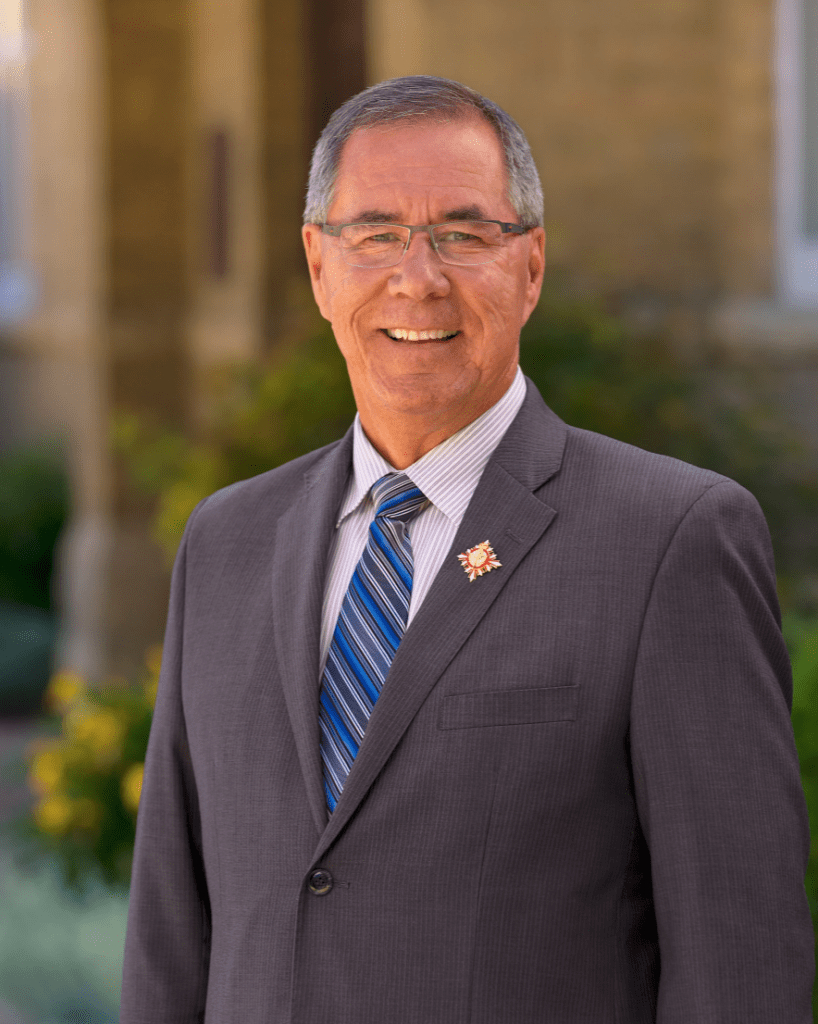 The Saskatchewan Legislature reconvened today for the first time since the general election was held on October 26th. As a result of that election, Premier Scott Moe’s Saskatchewan Party government was re-elected with 48 of 61 seats in the Legislature. The Legislature has been re-configured to provide social distancing and new barriers put in place between Member’s seats. The first order of business, before the delivery of the Throne Speech, was the election of the Speaker. Six government MLA’s let their name stand for election, including the last Assembly’s Speaker, Mark Docherty. After 5 ballots, MLA for Biggar – Sask Valley, Randy Weekes, was elected as the new Speaker.

Later in the day, Lieutenant Governor, the Hon. Russ Mirasty, delivered this new government’s first Throne Speech. In today’s speech, Lieutenant Governor Mirasty outlined several priorities his government will focus on in the coming session including the key priority which is to reduce the spread of COVID-19. Beyond that, other commitments made in the speech included supporting a strong recovery in the economy, making life more affordable for Saskatchewanians, standing up for Saskatchewan in the Canadian Federation and keeping Saskatchewan’s finances strong and maintaining their Triple A credit rating.

This Fall Session is scheduled to last only 2 weeks and will resume again in March of 2021 when a budget will be introduced.