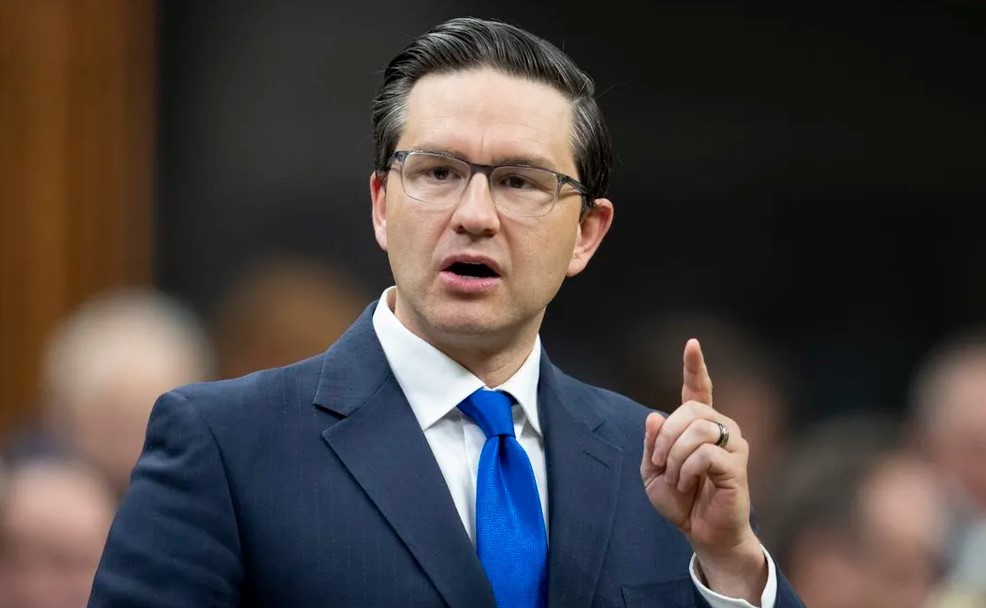 Earlier this week in Ottawa, Conservative Party of Canada (CPC) leader, the Honourable Pierre Poilievre, announced his critic team and priorities he believes will lead to victory in the next federal election.

Mr. Poilievre kept to his key message in naming his “inflation-busting” shadow cabinet, which also increased in size to 71 Shadow Ministers and Associate Shadow Ministers from the comparatively petite team of 42 critics under Erin O’Toole’s leadership announced less than one year ago, and considerably smaller than the governing Liberal Cabinet of 39.

When combined with the nine-member Conservative House of Commons leadership team named shortly after Mr. Poilievre’s victory last month, those MPs not awarded a title in the exercise stand out more than those celebrating their inclusion.  Indeed, with 100% of his Quebec MPs and 70% of those from Ontario granted special status by Mr. Poilievre, surely a strong message is being sent to those who have not proven they will be team players.

Notably, Mr. Poilievre did not overlook his two former leadership contenders in the Conservative Caucus: As Shadow Minister for Infrastructure and Communities, Leslyn Lewis will face off against the Honourable Dominic Leblanc  while Scott Atchison will shadow Housing and Diversity and Inclusion Minister, the Honourable Ahmed Hussen.  However,  an olive branch was conspicuously not extended to three  former Ministers:former leader the Hon. Erin O’Toole, who asked not be included; the Hon. Ed Fast, who supported Jean Charest in the leadership race; and former co-chair of Patrick Brown’s initial leadership campaign, the Hon. Michelle Rempel Garner.

The new Leader of the Official Opposition has removed any opportunity to criticize the Prime Minister’s approach to “cabinet-making” and has instead provided political fodder for the Liberals with his near doubling of those shadowing a respective Minister of the Crown across the aisle. In addition to the portfolios represented in Mr. Trudeau’s cabinet, Mr. Poilievre has also given a nod to the issues on which he campaigned throughout his leadership bid, by tapping MPs to focus on Red Tape Reduction, Civil Liberties, and Supple Chain Issues.

While continuing to make waves among the Liberal Party faithful and in several public polls with his targeted pocketbook issues messaging, Mr. Poilievre is signalling more of the same  by naming little-known rising star Calgary area MP, Jasraj Singh Hallan, as Shadow Minister for Finance and Middle Class Prosperity.

With only eight sitting weeks in Ottawa before the Parliamentary winter break, Mr. Poilievre is giving his large team a short runway to make an impact before the holiday break in December.