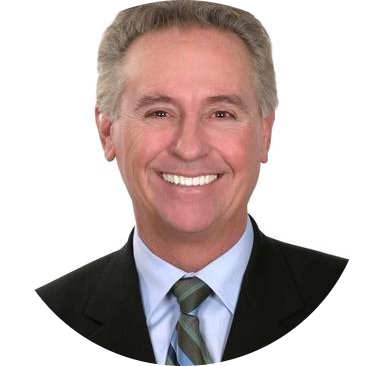 Tom was first elected as a Member of Parliament in 2004 in Regina – Lumsden – Lake Centre until 2012 and then Moose Jaw – Lake Centre – Lanigan until 2021 before choosing not to seek re-election this year. While in government, Tom served as Parliamentary Secretary to the Government House Leader for nine years and in this role was involved in introducing and ensuring passage of legislation. As a result of this experience, he gained extensive knowledge of all government departments and how they operate.

Following the defeat of the Conservative Government in 2015 Tom was appointed Chair of the Government Operations and Estimates Committee, a position he held until 2019.

Prior to elected office Tom worked as the General Manager of the Saskatchewan Party for seven years and also served in a number of strategy, marketing and business development capacities in Regina including Strategy West, Western Event Marketing and CKCK TV.

Tom has always had a simple philosophy with public service. He has always believed that the primary role of an elected official was to help people. Over his seventeen years in Parliament Tom has helped thousands of his constituents who needed assistance in dealing with the various levels of government. This dedication to public service is a primary reason why Tom went from winning his first election in 2004 by 122 votes to winning his last election in 2019 by close to 25,000 votes, or over 71% of all votes cast. It’s this dedication to serving others along with his deep-rooted understanding of government that will benefit the clients that Tom works with.

Tom and his wife Diane, have two sons and two beautiful granddaughters. In his spare time, Tom is an avid and accomplished golfer. He’s won several tournaments and has represented Saskatchewan at the Canadian Amateur Golf Championship on two occasions.