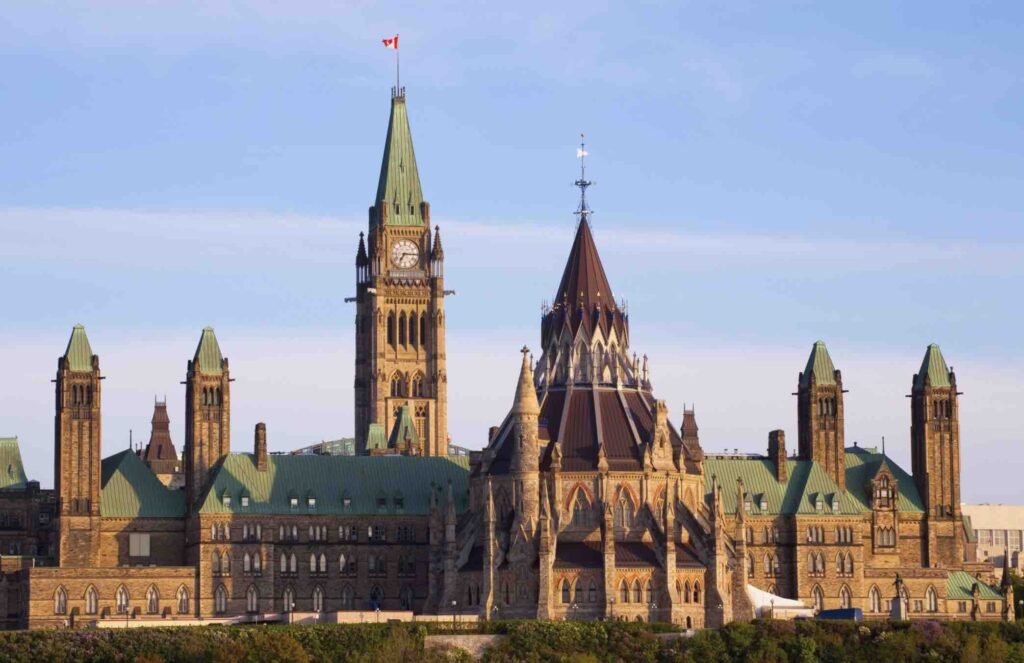 This morning, in a 6-3 landmark decision, the Supreme Court of Canada ruled that the federal carbon pricing law, within the Greenhouse Gas Pollution Pricing Act (Act) is constitutional. The majority of Justices found that global warming causes harm beyond provincial boundaries and therefore is a matter of national concern under the “peace, order & good government” clause of the constitution.

This ruling is on appeals from the court of appeals for Alberta, Ontario and Saskatchewan.

In the Case in Brief from the Supreme Court of Canada it stated that the ruling found the expression “carbon tax” is frequently used to describe the pricing of carbon emission and is inaccurate.  The majority found that carbon pricing “has nothing to do with the concept of taxation, as understood from a constitutional context.”  Therefore, the majority “concluded that the fuel and excess emission charges imposed by the Act were constitutionally valid regulatory charges and not taxes.”

The majority also found that the Act only applies where provincial or territorial pricing system are not strict enough to reduce global warming and therefore the decision meets the balance between federal and provincial powers.

Shortly after the decision was released, Alberta Premier Jason Kenney spoke and released a formal statement.  In it he said that “We are obviously disappointed with that decision.  The Supreme Court ignored the Alberta Court of Appeal’s warning and discovered a new federal power that erodes provincial jurisdiction and undermines our constitutional system.”  Premier Kenney went on to say that he and his government will do “… everything in our power to minimize costs on Albertans, and on our trade-exposed industries that must compete globally, while ensuring that we continue to responsibly reduce emissions in our province.”  Finally, Premier Kenney ended with a thank you to Ontario, Quebec, Saskatchewan, Manitoba and New Brunswick who supported Alberta’s case.

The question for the Supreme Court was whether the federal government had the authority to pass such a law that puts a price on carbon.