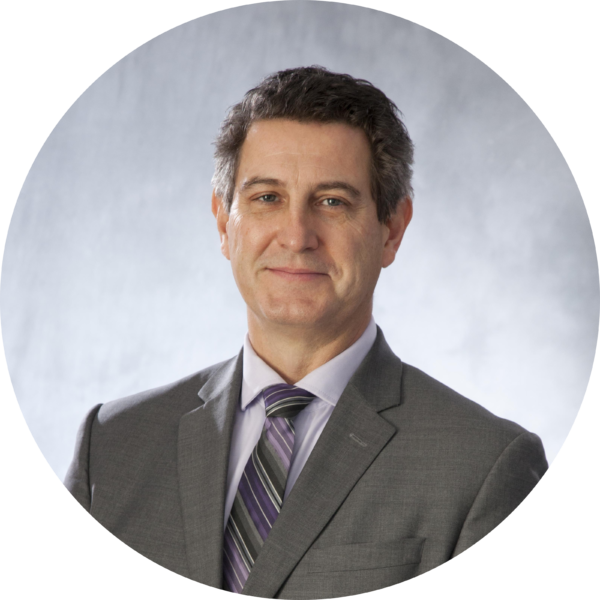 Richard is a highly regarded veteran of Alberta politics with over 30 years of experience in public policy and advocacy, government relations, crisis and strategic communications, public relations, and issues management. He brings a unique set of skills and experience to help our clients achieve their public affairs objectives in Western Canada.

Richard joins Prairie Sky Strategy after a decade of serving in senior leadership roles with the Canadian Federation of Independent Business (CFIB), the nation’s largest association of independent businesses representing every industry and sector, focused on driving policy and regulatory change at all levels of government.

In his role at CFIB, he was responsible for developing and managing CFIB’s legislative affairs, media relations, policy development and advocacy campaigns. In 2015, he was promoted to Vice-President, Alberta and BC, and led teams in both provinces as the primary spokesperson, strategist and chief lobbyist.

Richard started in public policy as an advisor to the Leader of the Opposition on Parliament Hill in the 1990s. He then moved to the Canadian Taxpayers’ Federation, where he was recognized as one of the most effective public policy advocates in Saskatchewan.

Richard has a diverse educational background, including a Bachelor of Arts degree in Political Science from the University of Calgary and a Master of Business Administration from Queen’s University. He also has an Accreditation in Public Relations from the Canadian Public Relations Society (CPRS) and served as the association’s national president from 2012 to 2014.

Born and raised in Calgary, Richard’s passions include skiing steep and deep powder in the Canadian Rockies during the winter and waterskiing on BC lakes in the summer.