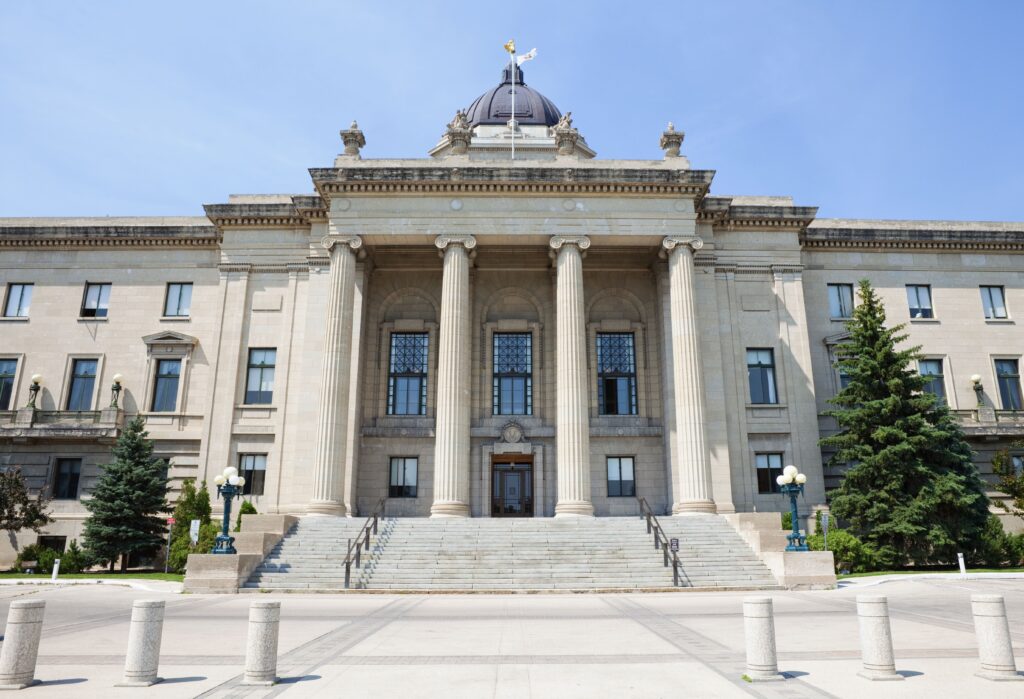 Coming back into cabinet is Eileen Clarke as Minister of Municipal Relations. In July 2021, Clarke resigned from cabinet as Minister of Indigenous and Northern Affairs. Her resignation came shortly after comments former Premier Pallister made after the toppling of statues on the legislature’s grounds on Canada Day. (Pallister himself resigned about a month later). Clarke is quite familiar with the municipal file having served as the Minister from May 2016-August 2017. Prior to becoming a MLA, Clarke served as the Mayor of Gladstone Manitoba and as Vice-President of the Association of Manitoba Municipalities.

Three new faces to cabinet are:

Only three ministers continue in the same or similar portfolios:

Manitoba’s legislature is scheduled to resume sitting on March 2nd where Ministers will face off against the Official Opposition NDP critics in Question Period. With many ministers in new roles and a few others returning to old ones, they will all need to quickly get up to speed with the next election scheduled for early October 2023.

For information and insights about what this latest development means for Canada’s political landscape, please contact: 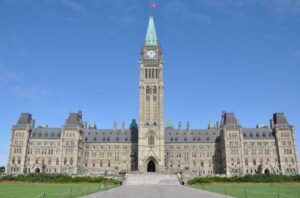