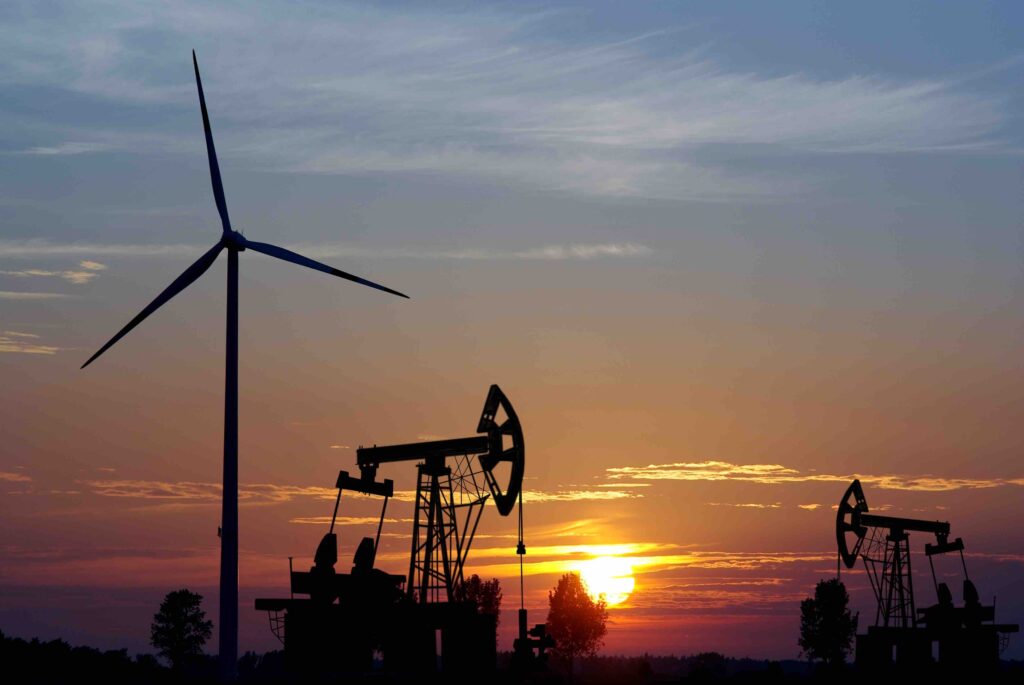 Last week, the International Energy Agency (IEA) released their report “Net Zero by 2050; A Roadmap for the Global Energy Sector”, providing the IEA’s view on a pathway to building a global energy sector with net-zero emissions by 2050, outlining a complete transformation of how we produce, transport and consume energy globally. The report sets out hundreds of milestones that need to be reached within the next three decades and has a number of clear policy implications for governments aiming to reach the goal, especially here in Canada with the world’s third-largest crude reserves. The report calls on Governments to significantly strengthen and then successfully implement their energy and climate policies.

Through its 400 milestones, the report details a role for renewables, carbon capture, utilization and storage (CCUS) projects, as well as increased use of hydrogen around the world, including a fourfold increase in the deployment of solar and wind power by 2030. These 400 milestones range from actions the IEA believe should be taken starting immediately, such as no new investment in new fossil fuel supply projects, and no further final investment decisions for new unabated coal plants, to the goal of by 2035 having no new sales of internal combustion engine passenger cars, and by 2040 having the global electricity sector already reached net-zero emissions.

In the immediate, the report lines out a plan that requires the massive deployment of all available clean and efficient energy technologies, and a global effort to expand clean-tech innovation. The report heavily relies on the growth of technology, as the plan leans on technologies that are currently only at the demonstration or prototype phase, meaning governments would have to quickly increase and reprioritise their spending on research and development, supporting new technology companies as well as post-secondary institutions.

Based on the roadmap outlined in the report, the IEA approximates that total annual energy investment will surge to USD $5 trillion by 2030, adding an extra 0.4% a year to global growth GDP.  This would be a massive jump in both private and government spending.

This special report was drafted to inform the high-level negotiations that will take place at the COP26 in Glasgow in November.

In Alberta, Premier Kenney pushed back on the report stating there is going to be a need for new development in the oilsands, and that the “best, last barrel of oil will come from Alberta, Canada.” As well, Minister Savage rebuffed the report as “unreasonable and unfeasible”, and out of step with previous agency forecasts, stating that the province is already doing much of what the report recommends to reduce the carbon footprint of its industry.

The Federal government reiterated their commitment to making  progress to net zero, pointing to specific strategies from the report, including creating clean burning hydrogen from natural gas and storing the carbon dioxide underground. This will obviously inform much of Canada’s stance at the summit in Glasgow, as Canada aligns itself with countries such as the United States, Brazil and Japan in committing to curb greenhouse gas emissions, including Prime Minister Trudeau’s vow at President Biden’s climate summit to slash emissions 40%-45% by 2030 compared to 2005 levels.