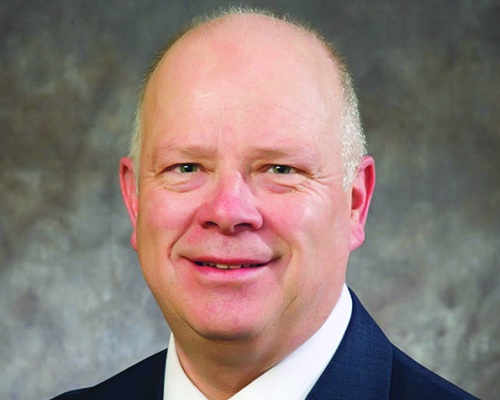 Manitoba Premier Heather Stefanson announced that Greg Nesbitt, MLA for Riding Mountain, would be joining her cabinet as Minister of Natural Resources and Northern Development.

First elected in 2016,  Nesbitt was in the newspaper business for several decades. He was heavily involved in the Community Newspaper Associations, serving as president of the Manitoba association for two terms and chairman of the Canadian association for two years. Nesbitt is also a former partner in the Russell Inn Hotel and Conference Centre which owns a majority of the Asessippi Ski Hill and Resort.

This move into cabinet was predicated by the resignation of Scott Fielding earlier this week. Currently, Fielding is maintaining his seat in the legislature as the MLA for Kirkfield Park, although he put out a clarifying statement on Twitter that he will be resigning his seat in the next couple of weeks to pursue private sector opportunities. After he resigns, a by-election will need to be held in the next six months. It is expected to be a hotly contested one. While it has traditionally been a PC riding, from 2007-2016 the NDP held it and they will assuredly be working hard to get it back in advance of the 2023 provincial election.

Fielding’s other responsibility as minister responsible for Manitoba Liquor and Lotteries has been given to Andrew Smith, MLA for Lagimodiere. Smith is already in cabinet as Minister of Sport, Culture and Heritage.

With Nesbitt moving into cabinet, 11 of the 18 ministers now represent ridings located outside of Winnipeg. Earlier this week, Rochelle Squires, MLA for Riel and Minister of Families, confirmed she wouldn’t be running for mayor of Winnipeg in the upcoming civic elections. A mayoral run by Squires had long-been rumoured. With 10 candidates already registered, at the very least it promises to be a busy ballot for voters this fall.

Also this week, the NDP maintained a seat they had in the legislature as a result of Eric Redhead winning the Thompson by-election on June 7th. He received 1,469 votes to 575 for Charlotte Larocque of the PC’s. Previously, Redhead had served two terms as chief of Shammatawa First Nation and he also briefly served as acting grand chief of the Assembly of Manitoba Chiefs. The by-election win leaves the NDP with 18 seats, the Liberals with 3 seats, and the PC’s 36 seats in the Manitoba legislature.

For information and insights about what the 2022 Manitoba Budget means for the province’s political landscape, please contact: 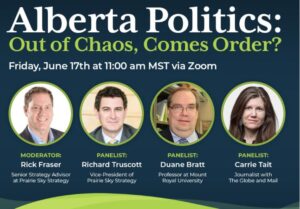 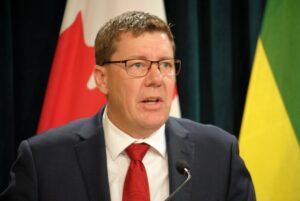 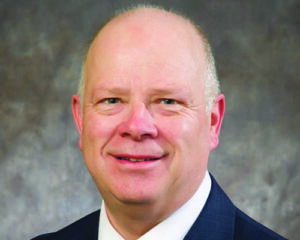