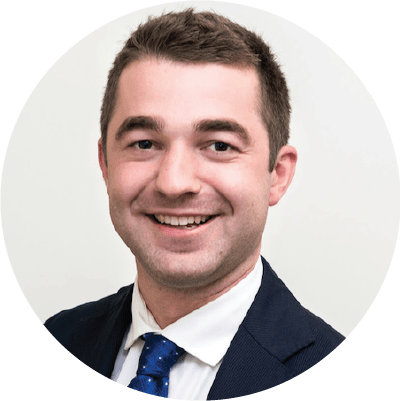 Michael worked for the Manitoba Progressive Conservative Caucus as their policy analyst on fiscal and economic issues. After the 2016 provincial election, Michael worked as the Special Assistant (Chief of Staff) to the Minister of Growth, Enterprise and Trade. After leaving the provincial legislature Michael led policy and advocacy activities for the Manitoba Real Estate Association and the Winnipeg Chamber of Commerce.

Currently Michael serves on the board of the Manitoba Association of Business Economists. He is also a member of the Manitoba Chamber of Commerce’s policy committee and a graduate of Leadership Winnipeg. Michael is a graduate of Brandon University with a degree in political science and a minor in economics. After graduation, Michael was one of six interns selected for the Manitoba Legislative Assembly’s Internship Program.

Originally from small-town Manitoba, in the winter Michael enjoys playing hockey while in the summer he is doing his best to try and figure out the game of golf.