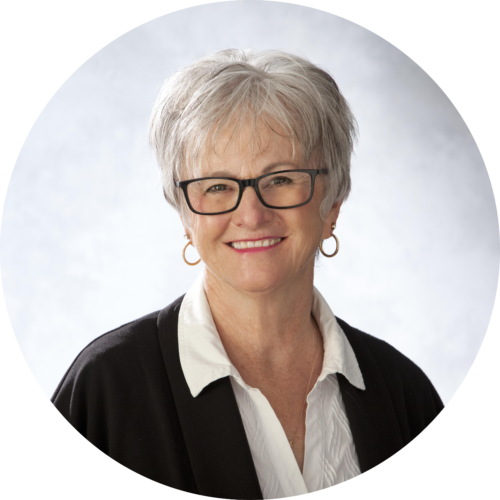 In 1995 June left her private business as a co-owner of a manufacturer of children’s playground equipment and portable staging to run as a candidate to become the Member of the Legislative Assembly for the constituency of Kelvington-Wadena.  She was successful in her first election and soon found herself as the lone woman MLA working with seven male MLA’s (three Liberal and four Progressive Conservative) to establish the Saskatchewan Party in 1997. Following the establishment of the party, June sought and won re-election in 1999, 2003, 2007 and 2011.

Following the November 2007 election, June was appointed by Premier Brad Wall as the Minister of First Nations and Metis relations, Minister of Crown Investments Corporation, Minister Responsible for the Public Service Commission, and Minister of Social Services and Housing.  June also sat on the Province’s Treasury Board for eight years.  During her time in government, Premier Wall often referred to June as the “Heart of the Saskatchewan Party” and said that, “she is the person who always reminds us that the purpose of growth is to ensure a better quality of life for all Saskatchewan people. She has been a tireless advocate for the most vulnerable in our province and has brought forward many new ideas and initiatives to help those in our province that need our support.”

After leaving political life in 2016, June maintained her interest and commitment to those with Autism Spectrum Disorder and Fetal Alcohol Spectrum Disorder believing that all individuals contribute to society.

She currently sits on the local Health Foundation Board, the Canadian War Brides and Families Association Board, The Oxford House Board, is an Advisor on the CanFASD Board and has been a Member of the Canadian Legion for 30 years.

June was given the title of Honorary Elder by Yellow Quill Saulteaux Nation. She serves clients in Saskatchewan and currently works with First Nations and individuals in areas of business and social development opportunities and it is this considerable experience and passion that June brings to Prairie Sky Strategy as a Senior Strategy Advisor.