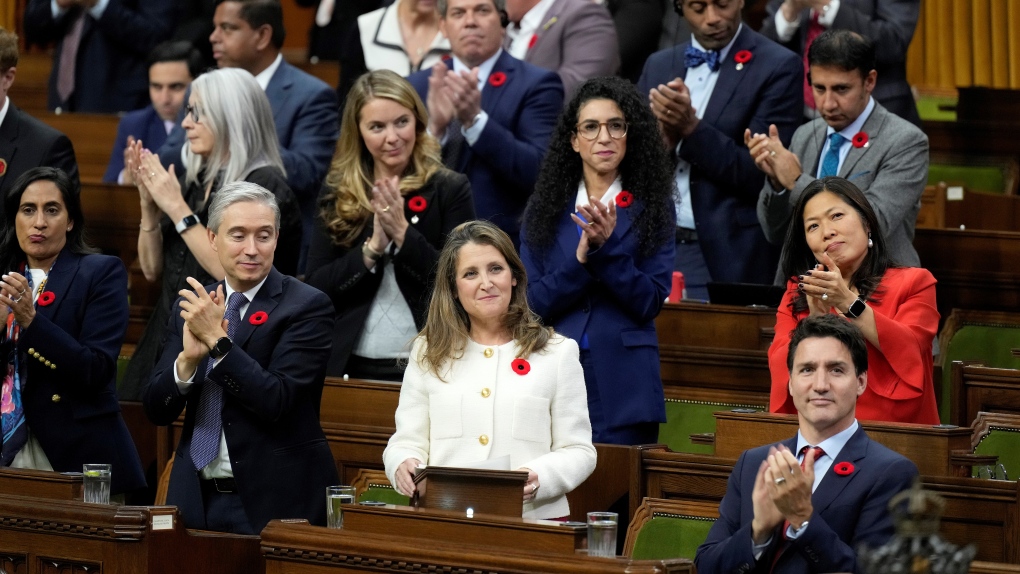 Deputy Prime Minister and Minister of Finance, Chrystia Freeland, tabled the federal Fall Economic Statement in the House of Commons.

In the statement, the government recognizes with increased inflation due to persistent global supply chain issues because of the COVID-19 pandemic and the war in Ukraine, the Bank of Canada is aggressively raising interest rates that will likely result in a slow down in the Canadian economy next year. However, that increased inflation rate, largely due to high commodity prices, has also resulted in a cash infusion for federal coffers that wasn’t predicted in the spring budget and has dramatically reduced the projected deficit. In the last budget, the government pledged to reduce the deficit to 2 per cent of GDP, but now projects it will be 1.3 per cent this year, which coupled with the strongest growth in the G7, means Canada’s economy will return to better than pre-pandemic levels.

With the widely projected global economic slowdown looming, the federal government maintains Canada is also well-positioned to weather the storm with the lowest debt to GDP ratio and lowest deficit amongst its peers and a low unemployment rate, at least by historic terms. The Statement tries to balance the need for lower spending to not exacerbate inflation, with outlining some previously announced targeted programs, such as the doubling of the GST credit for six months, the Canada Dental Benefit for children under 12 who don’t already have coverage, and a top-up of the Canada Housing Benefit. The Statement also features new targeted spending measures, including:

The government also announced they would levy a 2 per cent tax on the net value of all types of corporate share buy-backs to help pay for some of the above measures and encourage companies to invest more in Canada. Additional items of note include:

Overall, the federal government is recognizing Canada faces some economic headwinds and needs to be more prudent in its spending while providing some targeted support where it is needed from an affordability and competitiveness perspective.