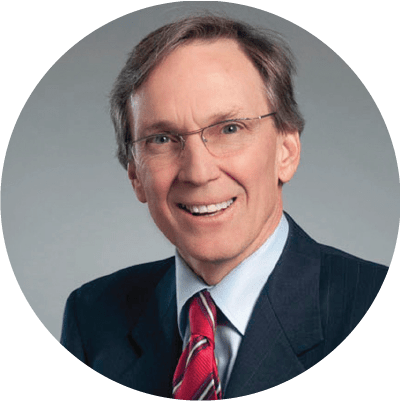 Douglas B. Richardson, QC has spent many years assisting clients with public affairs, government and stakeholder relations needs both in Saskatchewan and Ottawa.

Mr. Richardson is a lawyer with McKercher LLP in Saskatoon.  He received his law degree from the University of Saskatchewan in 1975, was a partner with the firm for 30 years, served as past Chair and was appointed to Queen’s Counsel in 2003.  He is a former advisor to both federal and provincial governments on constitutional and intergovernmental issues and other related matters. He served on three occasions with the Government of Canada as a Senior Policy Advisor, Executive Assistant, Chief of Staff and Principal Secretary, including to former Prime Minister John Turner.

He is the former principal of a family-owned business with real estate assets in Saskatchewan, Alberta and Colorado.  He is currently a Member of the Board of: six private companies, two international education trusts, the Canadiana Fund and a past Member of the Board of: two public companies, two crown corporations, the National Chamber of Commerce and the Historica Foundation.