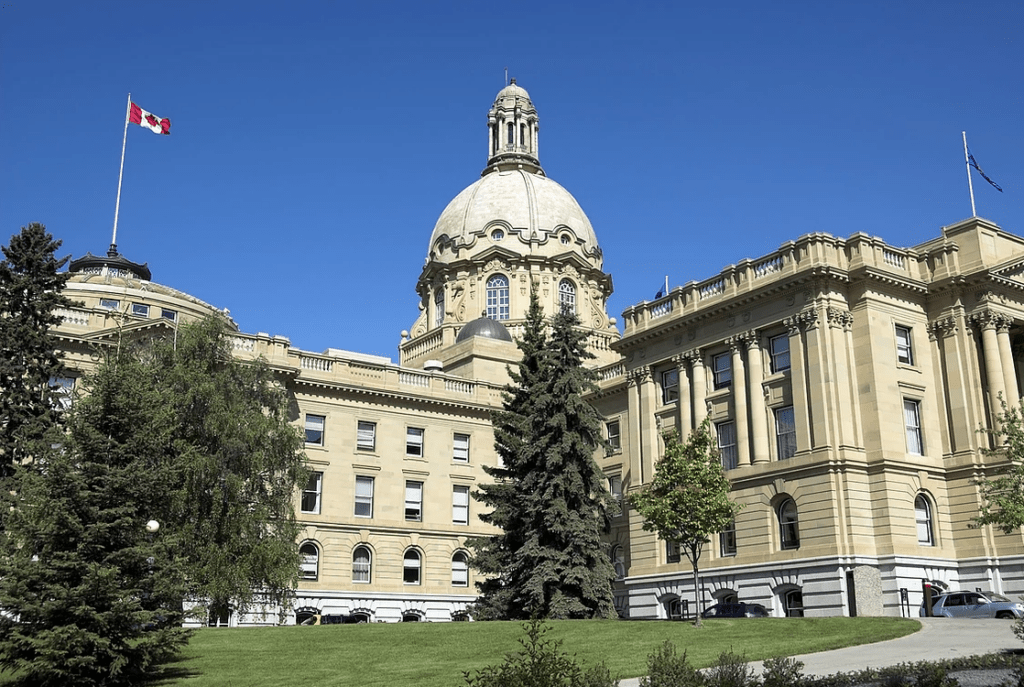 The Premier has announced several new initiatives that build on a letter he sent to Prime Minister Justin Trudeau on Tuesday, October 22nd, the day after the Federal Liberal party won a minority government in the October 21st election. These new initiatives include the following:

Beyond the initiatives announced yesterday, Premier Kenney announced the creation of a Fair Deal Panel that will have a mandate to “consult Albertans on how best to define and to secure a fair deal for Alberta.” The panel will consult with Albertan’s through public consultation meetings between November 16 and January 30, 2020 and will complete and submit a report to the Alberta government by March 31, 2020. More specifically, Premier Kenney indicated the panel will examine specific initiatives and assess whether these initiatives “would advance the province’s interests”;

Premier Kenney announced the following appointments to the new panel;

The Premier also reiterated some key components of his October 22nd letter to Prime Minister Trudeau, and added some new priorities that his government will focus on to assist the Alberta economy including gaining commitments from the Federal government to complete the Transmountain Pipeline, repeal of Bill C-48 (West Coast Tanker Ban) and the repeal or significant changes to the new Bill C-69 (the Impact Assessment Act) and the establishment of equivalency agreements for Alberta’s new “Technology Innovation and Emissions Reduction” (TIER) program in order to avoid the imposition of the federal “Greenhouse Gas Pollution Pricing Act” backstop.

Prairie Sky Strategy will continue to monitor this situation, and any other impacts or potential impacts it will have on provincial government policy – both domestically and in relation to the federal government and other provinces.