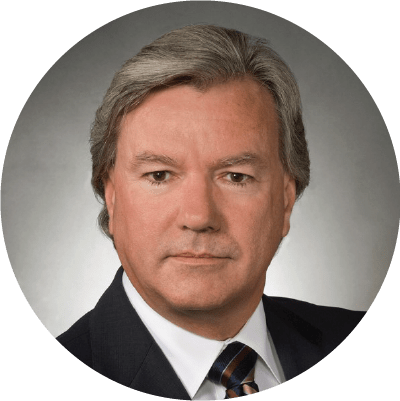 Alan brings a diverse background to many leadership and team-building roles in business, industry associations, community based organizations and within local government councils and boards.  In his capacity as mayor of the Community of Thode (in the Blackstrap region) for nearly twelve years, Alan also chaired and served on local government committees, public utility boards, the regional fire department, the area transportation planning committee and watershed authority. Alan is now leading new initiatives to foster inter-municipal collaboration to attract business, create jobs, build more housing and increase tourism and economic activity in many regions including the Blackstrap Lake-Whitecap Dakota First Nation corridor.

Previously, Alan served in the provincial government in the Ministry of the Economy (Economic Development) as well as at the Chamber of Commerce. He is a student of public policy and economic development in Saskatchewan. Alan has a B.A. Honours and a Masters Degree in Political Science from the University of Saskatchewan.  Alan also served as president and CEO in Saskatchewan’s residential construction industry, and as the chair of the national CEO Council for the Canadian Home Builders Association.  He has chaired many other boards including Saskatchewan Polytechnic, Saskatoon Housing Initiatives Partnership and the Construction Sector Council.

Alan is based out of Saskatchewan and believes in community building, best practices in business, the professional public service and the empowerment of businesses and communities to achieve a leadership position for Western Canada on the national and international stage.

In his spare time Alan enjoys spending time with family and friends on the golf course and at the lake.